As the  largest city in Columbiana County, Salem is home to some of the largest employers in Columbiana County.  One reason these companies call Salem home is Salem’s convenient location in the center of the Cleveland-Youngstown-Pittsburgh TechBelt with easy access to I-80, I-76, I-77 & I-79.  Salem’s location also offers access to 4 major airports, Pittsburgh International, Cleveland Hopkins, Youngstown-Warren, and Akron-Canton and several ports including Ohio River Ports and Lake Erie. 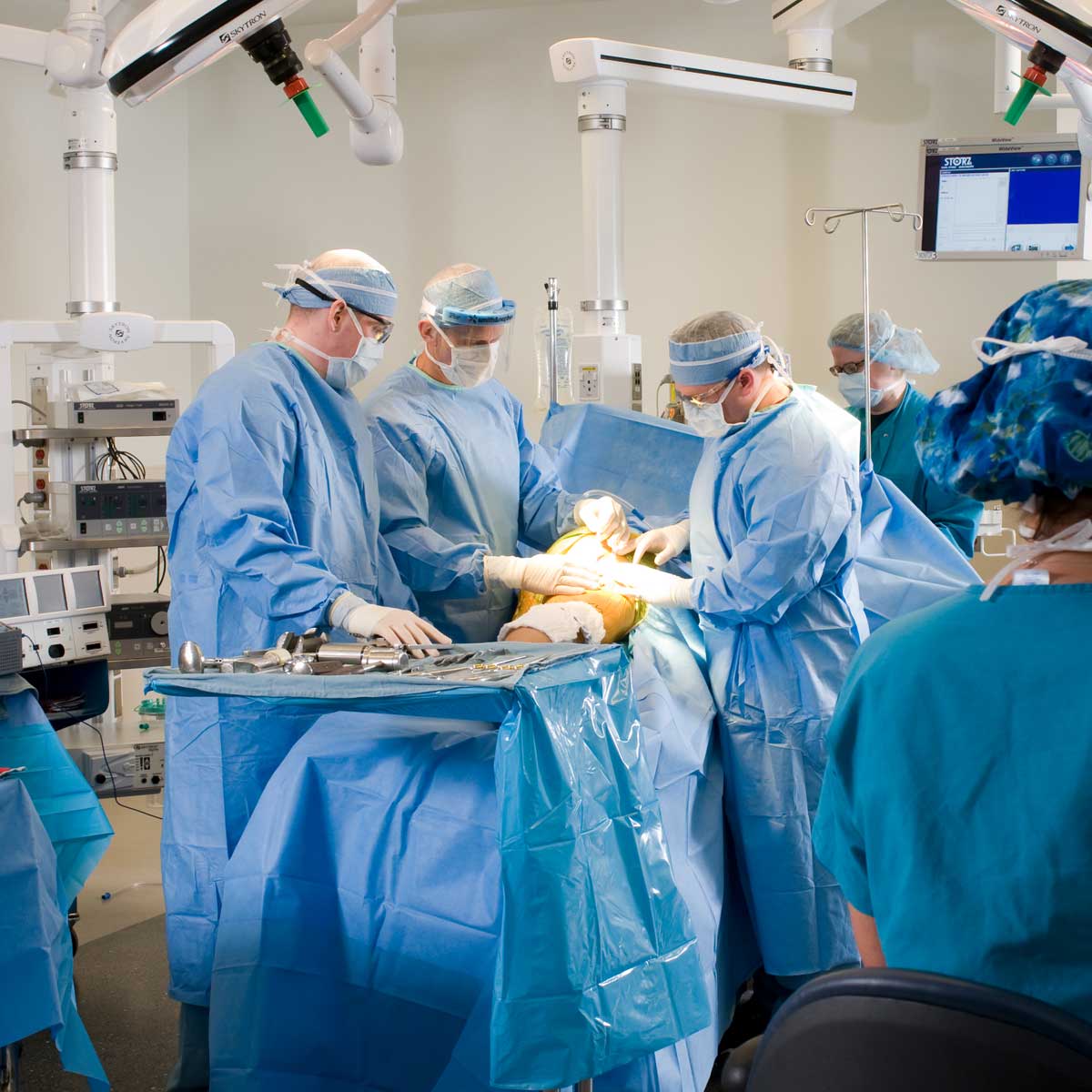 We support your business growth through site selection, retention, expansion, entrepreneurship, infrastructure, workforce development and quality of life. No wonder, businesses are Growing In Salem.

How SOD Center Does Work for You.

"We support all businesses, small and large, to attract, retain, expand and develop. We help build entrepreneurship, provide training facilities and connect you with the right resources – while collaborating with regional, state and national resources. We are all Growing in Salem." - Julie Needs, Executive Director, SOD Center

Subscribe and get only the valuable information you are looking for about Economic Development in Salem Ohio.